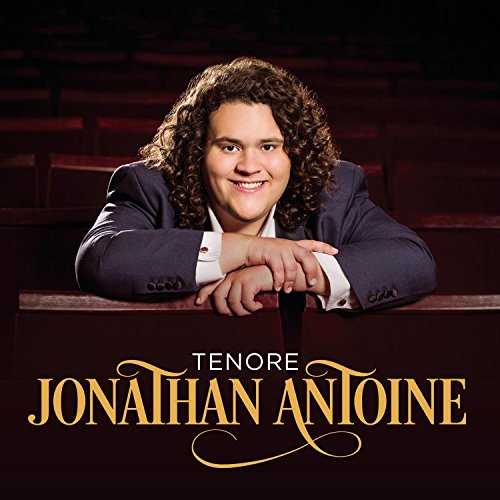 Jonathan Antoine’s solo debut, “Tenore,” follows the success he achieved with former singing partner, Charlotte Jaconelli, which includes a top 10 debut on the Billboard Classical Crossover chart and over 200,000 albums sold worldwide. Produced by multi-Grammy nominated music producer, Anna Barry, the forthcoming record is a testament to Jonathan’s rapid progression as a singer and recording artist. The recording is a tribute to Jonathan s will to learn and to aim for the stars, says Barry. Ever since he became a national sensation for his appearance on “Britain’s Got Talent” in 2012, Jonathan has defined himself through his music. It gives me a purpose. It gives me point. When I sing, I can just be me, he says. “Tenore” is the result of combined natural talent and strong work ethic; it is our first taste of Jonathan Antoine s potential as he begins his promising solo career.